While Davido is still trying to get over the loss of Tagbo, another bosom friend of his who is the son of Dapo Abiodun, Dj Olu has been found dead.

Dj Olu was found dead in his car. DMW boss , Davido who is currently is South Africa for the kick off of his 30BG Africa Tour broke the grieving news on his snapchat.

According to Davido, he’s lost 2 Brothers in 4 days!!! 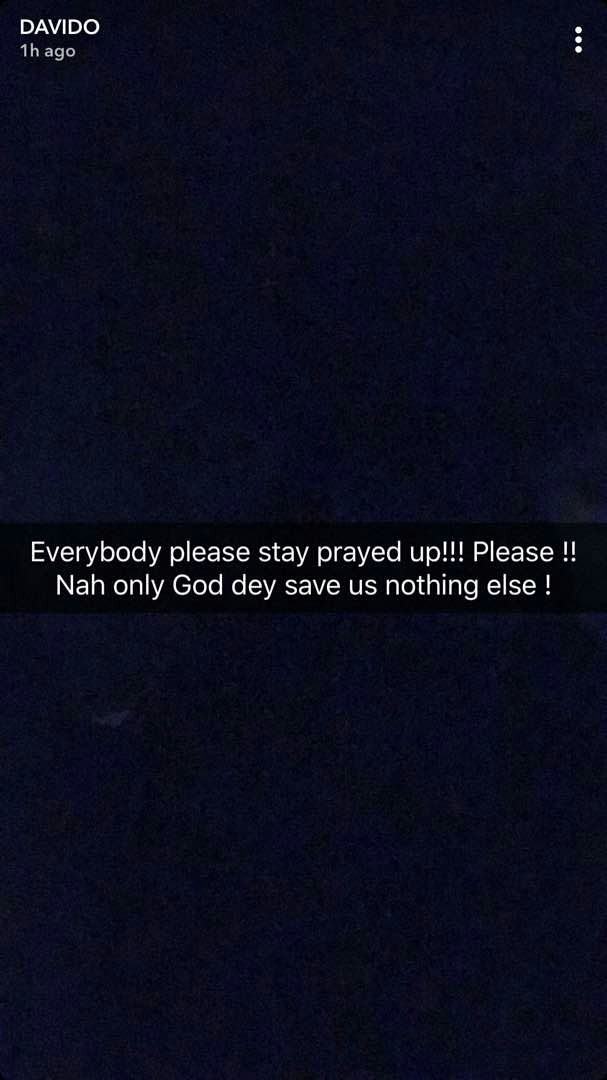 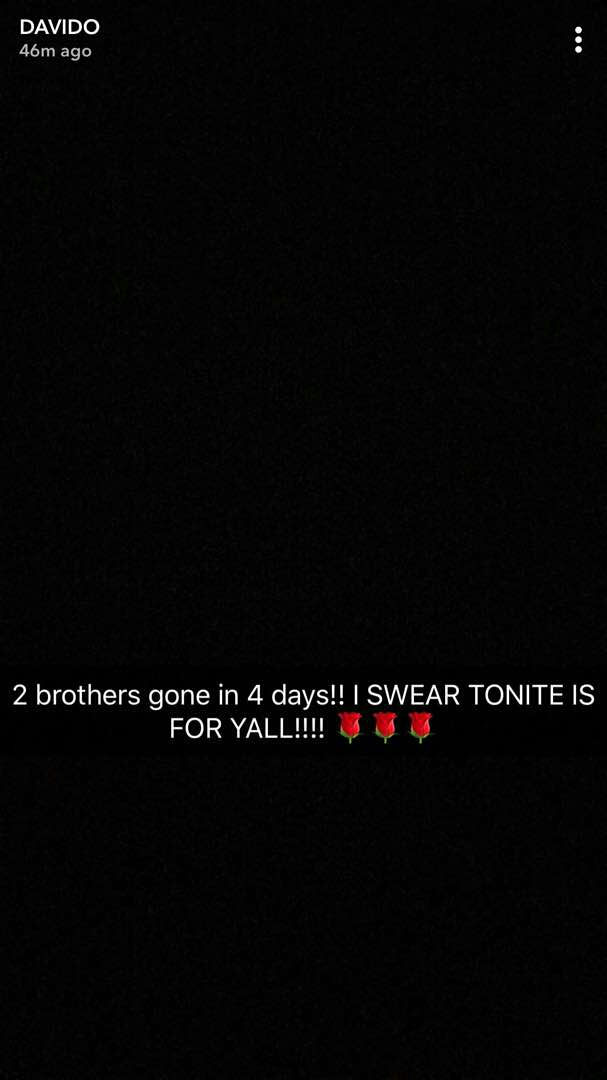 Previous AUTO CRASH: One Dead, 3 Injured In Ogun
Next “IPOB Are Biafra Agitators and Not Terrorists” – Ooni of Ife